You are here: Home / Railway Corridors 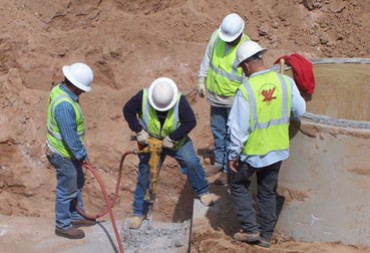 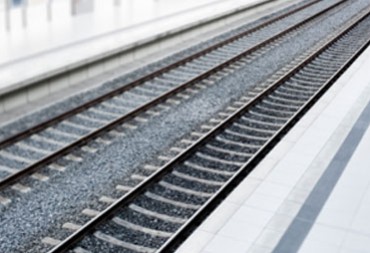 Project Description: FasTracks is a $6.5 billion public transportation expansion plan for Colorado’s Denver-Aurora and Boulder metropolitan areas. The plan calls for six light rail, diesel commuter rail, and electric commuter rail lines with a combined length of 119 miles to be opened between 2013 and 2016. The plan also include bus rapid transit, and additional bus and park-and-ride facilities.

Value Added: As part of the FasTracks project, numerous modifications were needed to the BNSF Railway corridors in order to support light rail design and construction throughout the Denver metro area. CVL was responsible for surveying and mapping of the BNSF modifications for this project, which included the Regional Transportation District’s Fastracks Survey Control Network, and mapping numerous freight yards and corridors along the BNSF route. In addition, CVL took note of utility inventories and led construction staking of all modifications to the BNSF alignments. 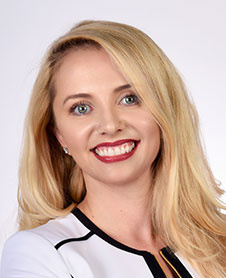 For the past 7 years, she concentrated her efforts on the civil engineering industry where she was successful in developing and implementing new marketing initiatives to break into dozens of highly competitive sectors to increase profit gains. Ms. Locke continues to pursue new business opportunities in both the public and private sectors. 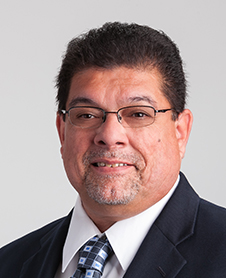 Richard Alcocer, RLS, became a Land Surveying Director in March 2017, previously a Project Manager in the survey department. He has over 37 years of experience in boundary surveying, topography, ALTA, and construction staking. Mr. Alcocer oversees 10 survey crews and directs his crews to perform with the upmost integrity and to always have the client’s best interest at heart.

My most rewarding accomplishment was to follow in my father’s footsteps and become a Registered Land Surveyor.

I already have one- being a great role model to my children, nieces, and nephews. 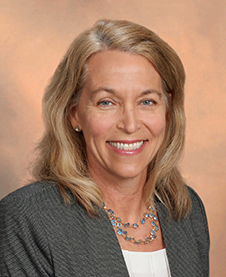 Ms. Both obtained her BS in Accounting from Arizona State University. Ms. Both is proud to be an Arizona native and has seen firsthand the positive impact of CVL’s exceptional planning and design talent as our state has changed and grown. Ms. Both joined CVL’s team in 1985 and has been her home ever since. In addition to directing CVL’s Financial Accounting and Reporting, she provides Human Resources leadership.

I am most thankful for CVL’s culture, which allowed me to raise a family while continuing my professional growth. My goal is to provide the same friendly environment to CVL’s employees and provide stability for their families.

Genius mind…I’d like to earn an engineering degree and pass the P.E. test in one month, and then try that part of our business. 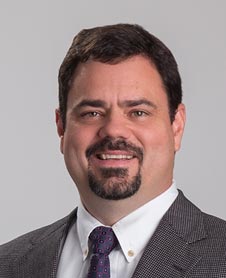 Jason Kelley, PE, obtained his BS in Civil Engineering from Arizona State University. He has approximately 23 years of public works experience and two years of private development experience focused on floodplain and watershed management, regulatory approvals, hydrologic study and drainage design. Mr. Kelley is licensed in both Arizona and California. He joined CVL in 2015. His specialties include drainage master planning and the evaluation and design of drainage infrastructure using the newest technologies, such as two-dimensional modeling.

I’ve been fortunate throughout my career to have both expert mentors and challenging projects that helped to develop my technical skills. The most rewarding part has been mentoring and supporting others in their careers.

Ability to fly. Could avoid traffic…